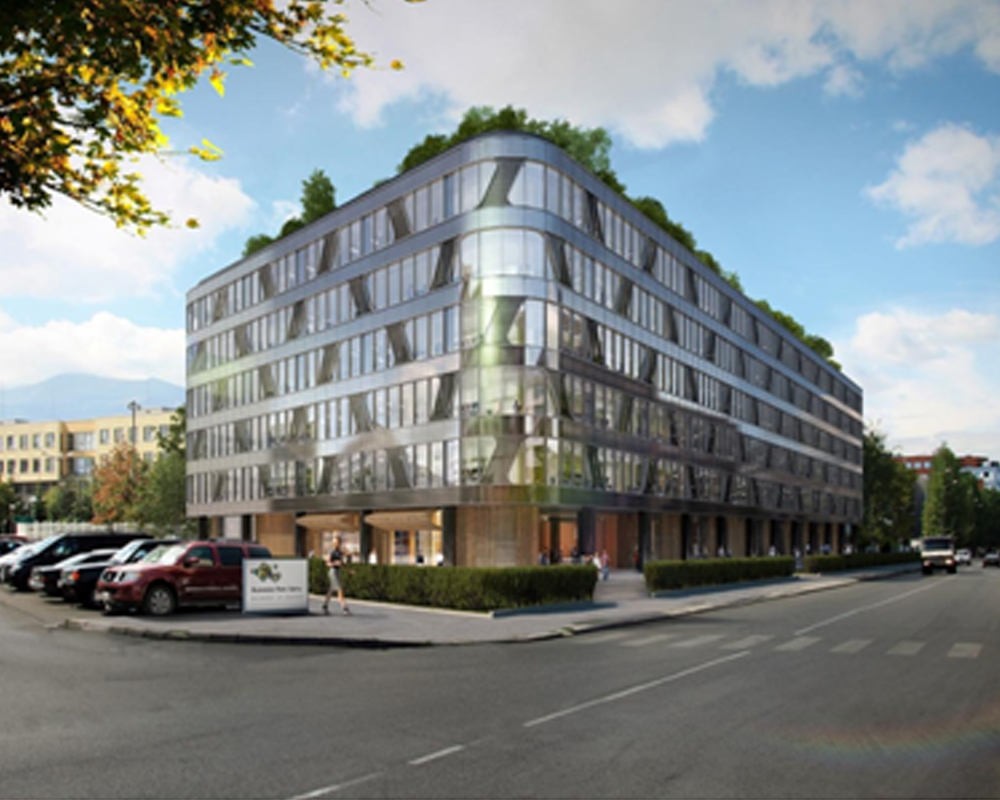 To receive replies or any information about the services we may be able to propose to you, please use the contact form below.